Posted on September 20, 2017 by The Seventh Season 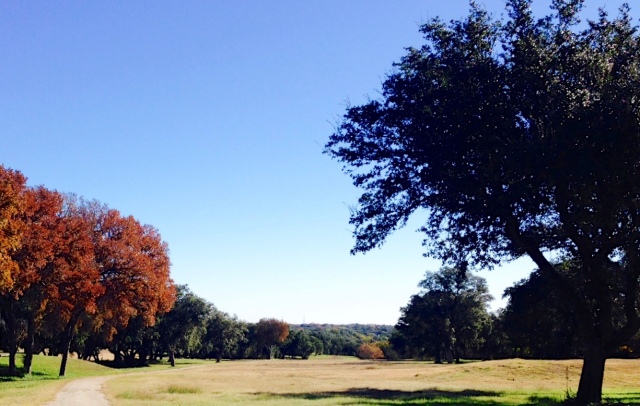 On a warm afternoon in the autumn of 1979, I settled into one of the cozy seats of the Key Theater in Georgetown along with three of my friends, ready to watch a comedy starring Peter Sellers and Shirley McLaine. Washington DC once had many of these tiny neighborhood theaters but unfortunately none of them remain today. We were hoping for not only a good laugh but also the fun of watching a movie that was filmed right in our own backyard because part of the production had been shot locally. I had also learned that a portion of the movie had been filmed at the extravagant Biltmore Estate in Asheville, North Carolina, a former Vanderbilt home, so I was looking forward to seeing some beautiful scenery. The film was Being There directed by Hal Ashby, but it was not at all what we expected.

In the film, Sellers’ character is a mentally simple man who cares for a garden, living a sheltered existence cloistered behind the walls of a protective benefactor’s home. When his employer dies, he is turned out into a harsh urban world with nothing more than his basic understanding of caring for plants. A string of ironic situations position him to become perceived as a wise man, Chauncey Gardener, even though he can only relate to the world by comparing it to his garden knowledge. He becomes quite celebrated and by the end of the movie is considered for appointment to a high office.

The final scene of this movie, the last film Sellers ever appeared in, may have been the most controversial of his career. His character, Chauncey, wanders away from a funeral and walks through the wintery landscape of a sumptuous estate. He stops to adjust the position of a small sapling pine tree that is bent over from the weight of snow, then proceeds to walk out onto the surface of a small lake.

The lake is not frozen. Chauncey then stops for a moment and pokes his closed umbrella into the water to test the depth. Un-phased, he continues to walk on water. The film ends without explanation other than a quote being read at the funeral, “Life is a state of mind.”

In the still silent theater, my friend Howard turned to me and blurted out, “Maybe Jesus was a gardener not a carpenter.” I laughed out loud as Annie responded, “I bet he was both.”

At 21, I could have chosen to feel discouraged about many of the circumstances of my life. I had already been out on my own for four years and was pretty much making it one day at a time. My parents had divorced when I was nine years old and my sister ran away from home a couple of years later. That left me alone with my alcoholic mother until she picked up and moved to another city as soon as I graduated from high school. She didn’t even have a phone, so I really had no way of contacting her.

My feelings of abandonment were balanced by the relief I experienced knowing I could now explore the world without the fear and confusion that often clouds life with an addict. I had to figure things out pretty fast and found a job in a retail store along with a ridiculously tiny one room apartment. I barely had enough money to pay my rent, but I loved walking to work everyday. Taking the small streets near the campus of the University of Georgetown each morning, I could listen to the birds and watch for signs of the seasons changing.

I admired the sun setting over the Potomac River every evening as I walked home. I was just content to be there. Over those years I also collected a group of friends that I could call my family. Now and again, I would even scrape together enough money for a movie ticket.  Somehow I had risen above the situation and found myself to be a really happy person. 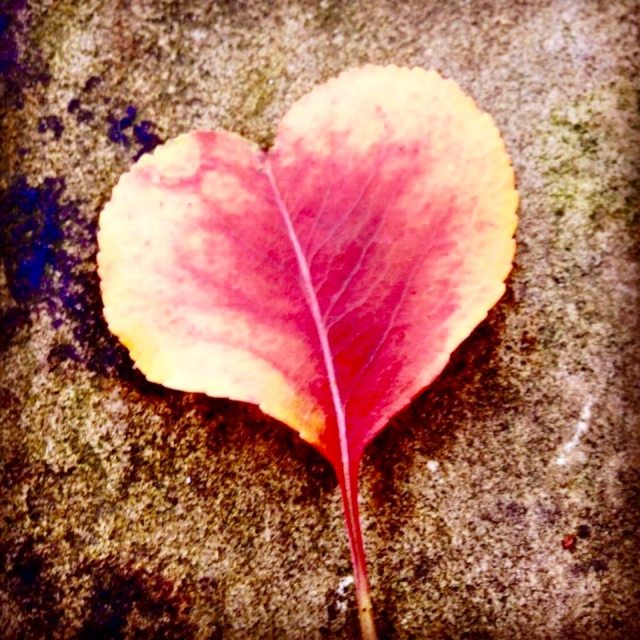 “Blessed are they who see beautiful things in humble places where other people see nothing.”  Camille Pissarro

This entry was posted in Contentment, Inspiration, The Seventh Season, Wisdom From The Garden Of Life and tagged Finding Peace, Inspiration, Nature. Bookmark the permalink.