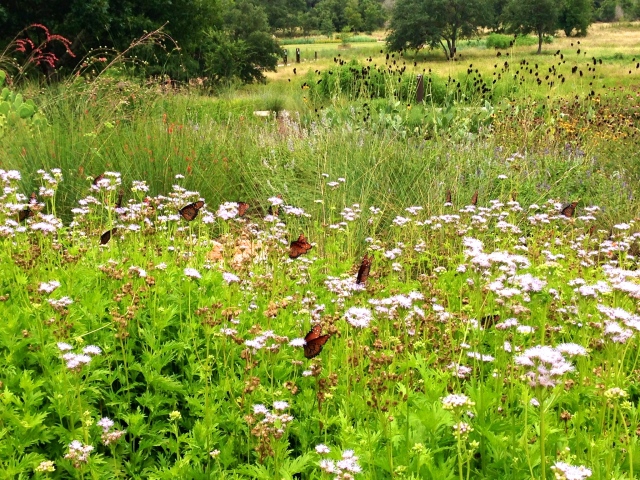 Okay, I admit it.

I was the one who ruined it for everyone.

When I was a little kid, during one of my many outdoor adventures, I played with sticks. You already know what happened; I poked my eye out. Because of me, generations of mothers have outlawed sticks as toys. My friend and I were having a battle with some skinny sticks, and I guess he poked one way and I stepped the other way, and somehow the stick was stuck in my eye. I do not remember the sensation of pain but it seemed as though everything stopped and then became like a movie playing out in slow motion.

I do remember the look of horror on my father’s face as he stood on the back porch with our screen door wide open. He had been visiting with the parent of the friend I was playing with, and it must’ve been pretty shocking to see his little girl with a stick stuck in her eye. Mayhem ensued. A tornado of activity erupted as my father scooped me up and ran screaming for my mother to come help. I know that they called an ambulance but somehow I just wasn’t frightened; in fact, I hardly reacted at all. My mother was worried I was in some kind of shock.

Once we arrived at the hospital, there was a surgery performed to remove the stick. Afterward, there was a patch taped over my right eye. My parents were waiting anxiously for a doctor to arrive, but I spent my time experimenting with the eye patch. I had to turn my head all the way to the right to look and see the door. On the wall next to the door hung a large clock, and I had to turn my head to look out of the door and then shift my head back to see the clock. I had to play with my perception in a whole new way. I just kept wondering, “Is this how it will be from now on?”

It was a rather serious injury because the stick had ruptured my optic nerve, but they were able to remove it with hopes of a complete recovery. I don’t think the doctors really knew if I would lose my vision in that eye. We were sent back home to wait and see, or not see.

As it turned out, I recovered beautifully. For a time I wore the patch but that didn’t slow me down a bit. The patch was just more fodder for my imagination. I continued to wander around my backyard and into the adjoining meadow on my big adventures. I loved to pretend that I was a pirate hunting for treasure which included leaves and stones, and to my mother’s dismay, more sticks.

The damage to my optic nerve was permanent. There is a scar that causes me to have to adapt in the way that I see. My vision is not completely impaired but my ability to focus has been modified. I have wondered if on some unconscious level, I knew this was supposed to happen. Could this event have been pre-arranged at a higher level to facilitate my vision being adjusted? I really don’t know, but if hindsight is 20/20, I would have to say it is pretty unusual for a small child to remain completely calm when so dramatically injured. Perhaps my higher-self just knew that everything happens for a reason. My new way of seeing would serve me very well in the years to come.

Now I truly see the world differently than everyone else. Sometimes, I will visit an optometrist and they will accuse me of not wanting to see correctly. The doctor will administer the usual test. While dialing up potential settings on a sophisticated machine, he asks, is this better, or is that better, only becoming confused by my answers. There are so many choices; one click to the right followed by two clicks to the left, all of them look interesting to me. It’s almost like asking if you prefer a Monet or the Van Gough. Each lens provides a filter with a different point of view. I don’t really want to choose just one. Some doctors become frustrated because they say the way I see does not make any sense. But it makes sense to me.

I just see the world in another way, and that is really what my life is all about. 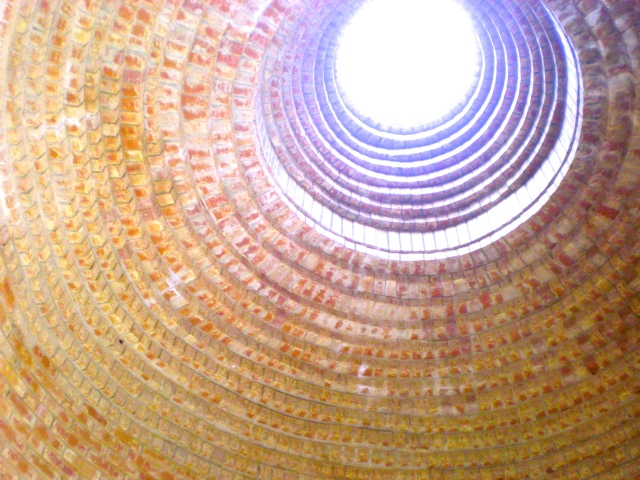 “It’s not what you look at that matters, it’s what you see.”  Henry David Thoreau

This entry was posted in Adversity, Garden Stories, Gardeneing, Inspiration, The Seventh Season, Wisdom From The Garden Of Life and tagged Gardening, Inspiration, Nature. Bookmark the permalink.